Gosh use some facial scrub and get rid of the dead skin!

Terrible camera work. Back up a little and focus more.

Why would you not completely empty every pore. The perfect nose with an imperfect extractor.

This has been copied so many times, there is no clarity.

Throw that fucking tool away and squeeze with your fingers!

This would’ve been a decent video had they used a different tool or squeezed them manually. Horrible tool to use with these sized pimples and on anything but a flatter surface.

He still has a pulse (I think)

As if he does not have enough problems with his skin. This is a terrible technique and the tool used looks like it's damaging

You could have been twice as successful and a whole lot less damaging to his skin had you just squeezed.That took is useful for some extractions,but this wasn't one of those timed 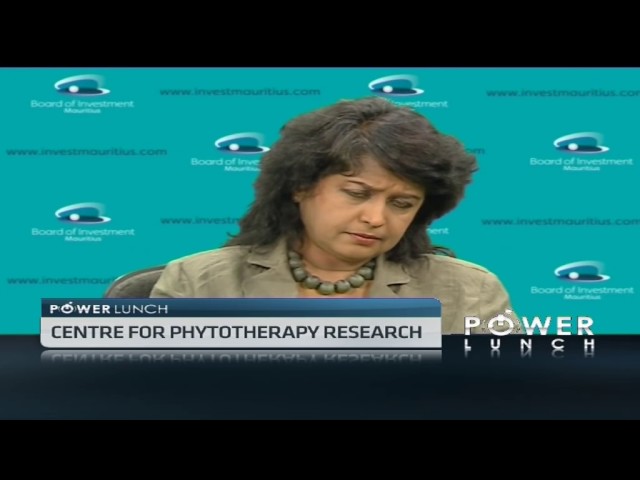 4:5
Focus on the Centre for Phytotherapy Research
CNBCAfrica
69 views | days ago 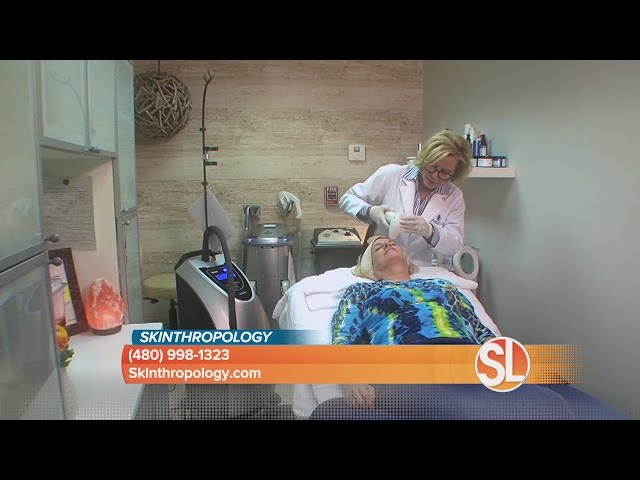